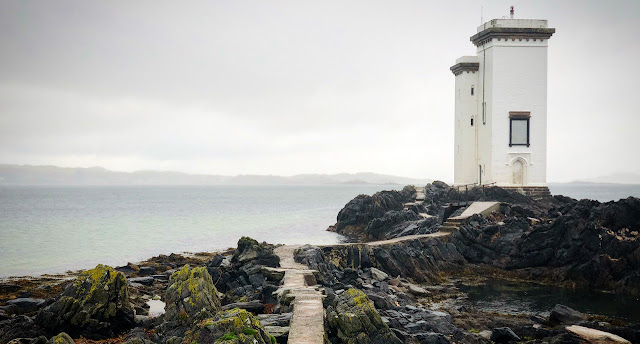 After breakfast, we walked along towards the Carraig Fhada lighthouse and around a coastal path to the rocky and scenic Singing Sands.

The wind was whipping up the waves and trying its best to uproot the hardy plants and grasses on this part of the island, but Islay's flora is tough and has faced much tougher conditions that this, I suspect.

And, despite the odds being firmly stacked against me, the gale couldn't even manage to dislodge my hat, which I had pulled down as far as I could to basically weld it to my head.

The sands on this remote beach are supposed to “sing” as you walk across them, although with the noise of the wind and sea, we couldn’t hear anything. Really should come back when the weather isn’t quite so wild to get the full orchestral effect.

But even without any singing, this is a striking piece of land. The beach is littered with massive quartz-rich rocks and judging by the wet surface, a heard of wild goats had recently trotted by. 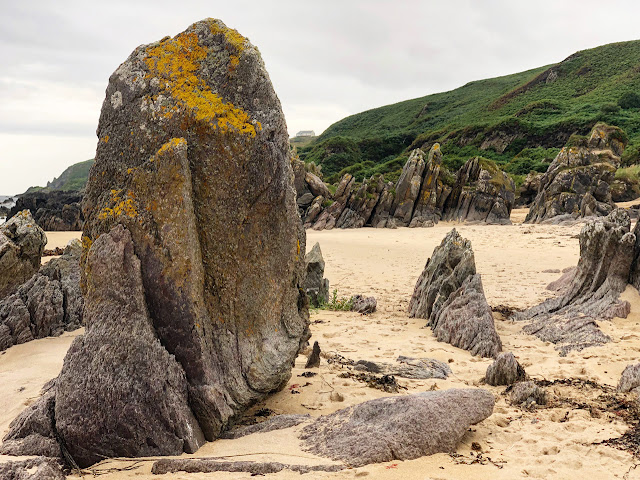 It was then home for a quick coffee to warm up before setting out for Port Charlotte and lunch at Yan’s Kitchen. Yan also owns the Sea Salt restaurant in Port Ellen where we’ve been on several occasions, but this was the first time we’ve made the journey to the other side of the island – despite my friend (also called Yan in what is a strange coincidence) trying to convince us to make the journey on previous holidays.

Lots on the menu including a range of lunch specials, but we went for calamari to share for starters, followed by the classic fish and chips for the main course. The calamari had been brought up from the depths just that morning, so you can’t really get any fresher than that. The fish was massive and almost hung over the edge of the plate. Must come back here for dinner at some point.

On the road home, we stopped briefly at Bruichladdich for a couple of photographs to send to Bart and Scott at the Scotch Test Dummies and then into Bowmore for more coffee from The Celtic House, which also sells books, gifts and clothes for the colder weather.

I even managed to wander into the Spar/Islay Whisky Shop for the day’s papers without buying anything even remotely bottle shaped. This was an epic battle of wills between me and the whisky gods, and unfortunately, I won this one! I promise I won't let that happen again...

The rest of the late afternoon and evening were spent in front of the wood burning stove again with wine, whisky, snacks and yes, more cheese.

An early night was in order, as we would be setting off early the following morning for a four-mile walk to Lagavulin, where their legendary warehouse tasting session would await. That said, I did manage a few drams: The Signatory Clynelish 10, a Gordon & MacPhail 2006 Caol Ila and the Mackmyra Moment Prestige.

A fairly quiet day, then, but taking time to relax and recharge the batteries is what holidays are all about. 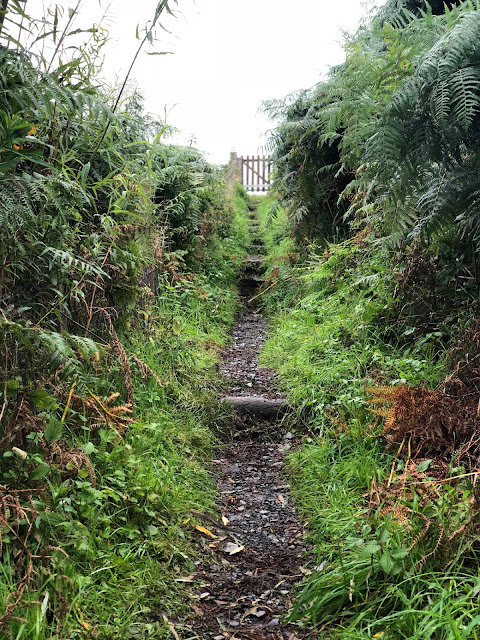 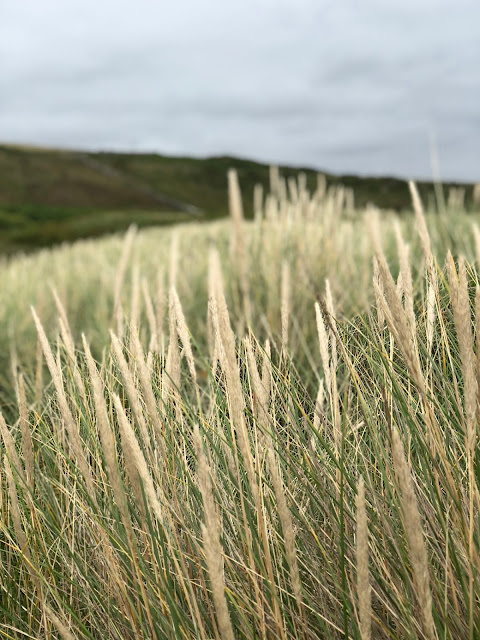 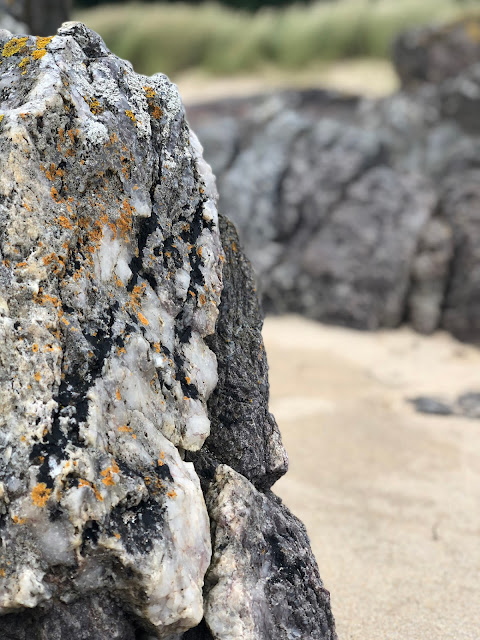